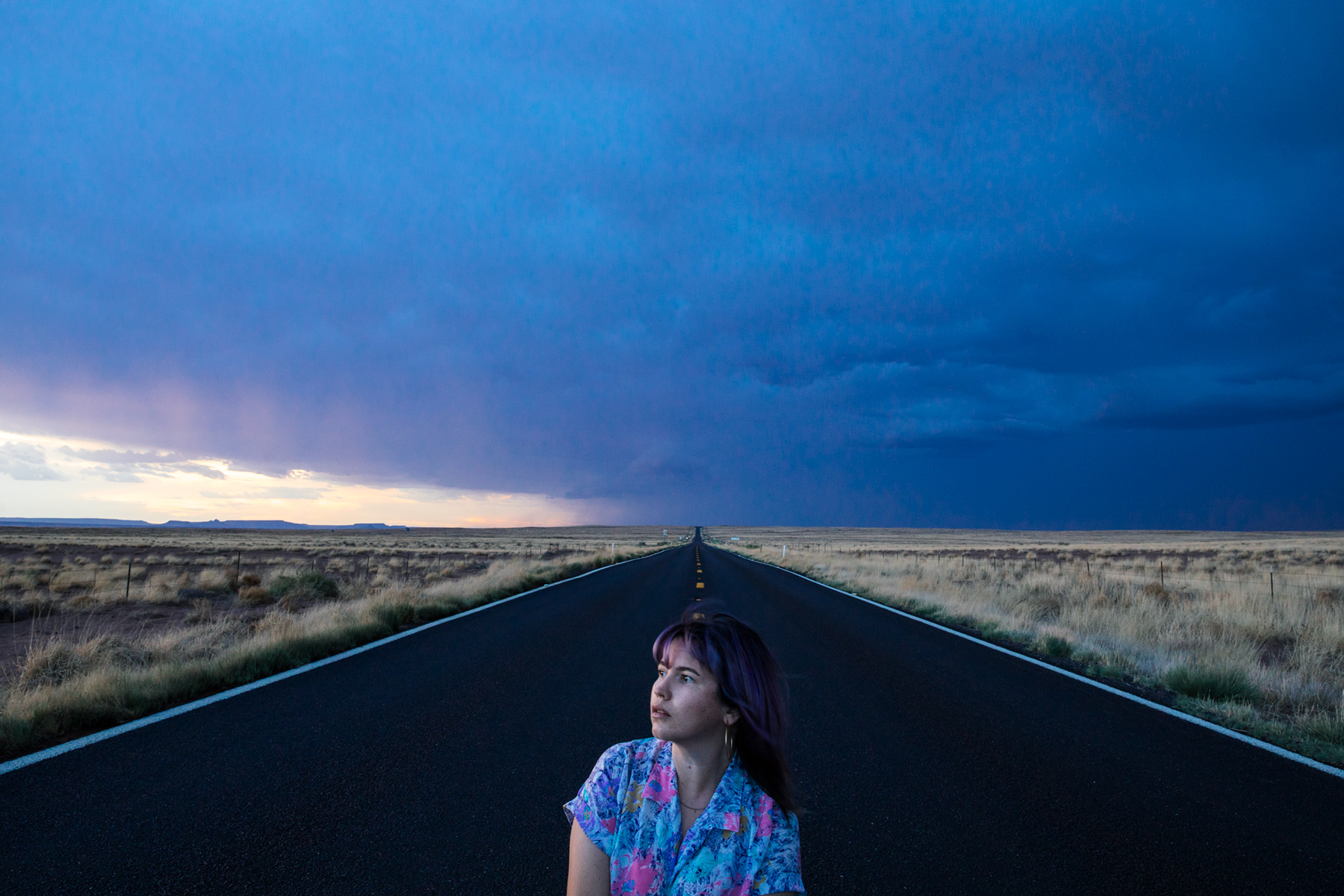 Jennifer Emerling (b. 1985) is an independent visual storyteller specializing in travel, editorial and documentary photography based in Fresno, California. Jenn’s long-term work seeks to understand how identity, personal memories, the history of Westward Expansion and tourism intersect with cultivating feelings of awe, wonder, wildness, and love. Her calling card is her saturated, otherworldly perspective. Using a documentary approach combined with magic realism, she mindfully works in the pursuit of joy, highlighting the uniquely American experience that’s both familiar and slippery in all of its wonderfully exaggerated folklore and whimsy. At the foundation of her artistic practice is an ethical foundation that believes in the power of inclusivity and collaboration between the photographer and the community she photographs.

Since earning her B.A. in Visual Journalism from Brooks Institute of Photography in 2008, Jenn spent two summers working as a tour guide in Alaska, camped in Antarctica, and dyed her hair to match the colors she saw in the northern lights. Jenn's thoughtful thirst for the world keeps her on the road most of the time, but when she's not chasing the perfect golden light tripping down the cosmic highway, she calls California home.

Jenn would love to find a way to create heartfelt, colorful imagery with you. Let's take a trip.