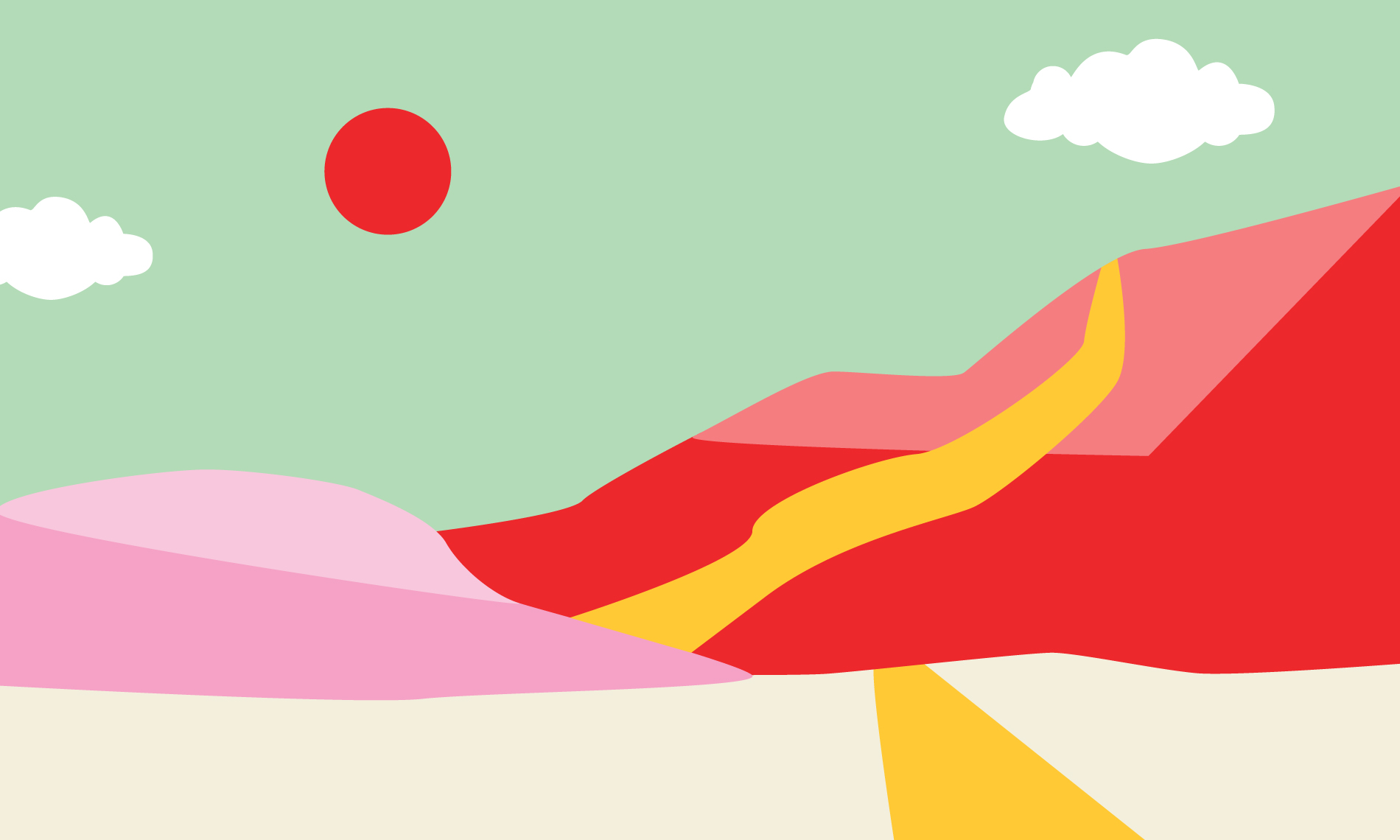 See America First! is a documentary photo essay and travelogue that illustrates the present-day identity of tourism in the American West. In the early 20th century, the Great Northern Railway created a marketing campaign to inspire Americans to plan their next vacation closer to home. In order to promote domestic travel, ads were launched combating the idea that beautiful places existed only in foreign countries (Glacier National Park, for example, was advertised as “The Switzerland of America”). The campaign was called “See America First” and helped to bring about a national tourism identity of traveling in the American West.

With the spirit of the original campaign at the forefront of my mind, I felt called to bring a contemporary voice to tourism in the American West, with a special focus on our national parks. Every summer, I retrace the road trips from my childhood and photograph travelers throughout the region of the West who often echo my personal memories of experiencing these places for the first time. The healing powers of nature and escapism inspired me to understand more deeply the way that the history and culture of tourism intersect with cultivating lifelong feelings of awe, wonder, wildness, and love.

Travelers know that the parks system is built for them—it is a conduit for cultivating empathy and connection across multiple generations. We are land-rich, and to be American is to inherit the transformative beauty of these places, then pass down that inheritance with precious care and grace. See America First! shares this uniquely American experience with those who have yet to feel this rich and undulating tapestry, and those so familiar with it that they can conjure those images in dreams.

Gideon and his children, Tamar and Max, enjoy the last light of the day at Cedar Pass Campground in Badlands National Park, South Dakota.

Kelly, Kevin, Tom and Justin play cards together while on the ferry to Isle Royale National Park, Michigan.

Brothers Reagan and Russell Wren share a souviner blanket while waiting to board the train during their family vacation to Grand Canyon National Park, Arizona.

Sunrise on the North Rim of the Grand Canyon, Arizona.