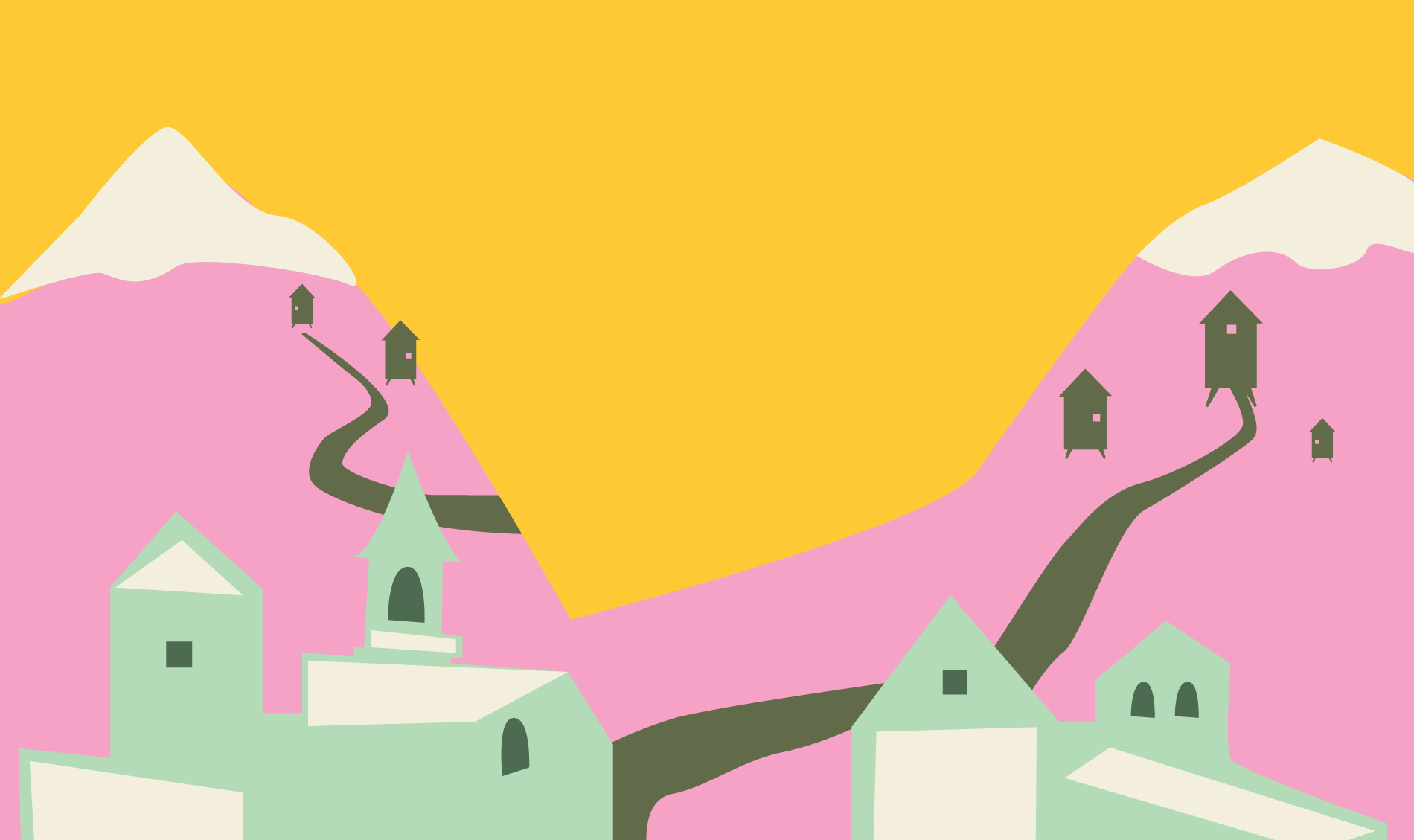 The culture of living in the Colorado Rockies is heavily steeped in manufactured resort towns designed to be playgrounds for the rich and famous. Uncharacteristic of this trend is Leadville, Colorado: a small town that harkens back to a forgotten way of life where gingerbread houses line the streets and people roam freely in a Western milieu. At 10,200 feet, Leadville is the highest incorporated city in the United States and was an active mining community until the second half of the 20th century. Though the boom days are over, not much has changed—children still sell lemonade on 4th street, mailboxes rust every winter, and laundry is still dried the old-fashioned way.

Leadville was put on the map by Climax, once a molybdenum giant. Generation after generation proudly worked for the company, but the boom and bust nature of mining has resulted in decades of inconsistency and heartbreak for the local workforce. Many skilled labor workers are forced to catch the 6 am bus to Vail every day so they can find job opportunities that are scarce back home. What keeps the residents here is the opportunity to live outdoors. The city limits border the two highest peaks in Colorado—Mt. Elbert and Mt. Massive—both adjacent to lakes and rivers along the continental divide, allowing for endless recreational opportunities for locals and tourists alike. Seven-month-long winters attract athletes from all across the region who consider Leadville one of the best kept secrets in the Rockies for skiing, mountain biking, and their annual skijoring weekend.

Beyond the weathered fences and empty saloons, Leadville is hyper-colored community preserving its authenticity in an era some deem “The New West.” As the rest of the world scurries through the rabbit hole, Leadville slows life down and remains a reflection of the past.

Laundry hangs on the line on Pine Street in Leadville, Colorado.

Emma cares for her 2 month old son, Riley, while her husband, Toby, works six 11-hour shifts each week at the Climax Mine just north of Leadville.

Sara blows bubbles while her sisters Amber and Esther sell lemonade and cookies outside of their trailer on 4th Street in Leadville, Colorado.

A pair of skates hang next to a solar panel, Alder Street.

Kids goofing off at the start of the Leadville Nordic Ski Club practice.

A vintage shirt from an 80's themed ski party in Leadville, Colorado.

One of the ways Leadville residents break up the seven-month-long winters is by enjoying their annual ski joring weekend — an entertainment competition that entails a horse and rider pulling a skier down a snow-packed road over jumps while spearing rings.

Fans of ski joring pass beer and watch the festivities from the windows of historic buildings on Harrison Ave. in Leadville, Colorado.

When the snow season is over, college kids spend their summers biking and kayaking around Leadville in addition to goofing off in their backyard.

Sunset over Mt. Ebert, the highest peak in Colorado.

Teenagers huddle together to stay warm as track practice resumes in spite of single digit temperatures and a snow storm. Once a former site for mine waste, the new soccer and recreational field provides a much needed recreational resource for Leadville.

Shane eyes pal DJ as he swallows a handful of blue coated candy pieces on a typical Saturday afternoon.

Colorful, Victorian homes are commonly seen in the neighborhoods in Leadville.

Mothers and daughters, Eliza and Jillian Schwander, Adalynn Fike and Schaulis Fike-Romero, dress up in Victorian-style clothing to promote Leadville's annual festival "Boom Days" at the Fourth of July Parade.

Braided mane of a horse in the Arkansas Valley, Colorado.

A collection of rusted Colorado license plates are displayed on a weathered shack.

Hunting is a common recreational activity in Leadville, even at below-freezing temperatures.

Weekenders travel from Denver and other cities along the Colorado Front Range to Leadville to enjoy ice fishing.

In a sea of small valleys at the base of the Mosquito Range near Leadville, Colorado, lie a seemingly endless amount of remnant mining shacks that were once used during Climax's heyday.

A rancher does his early morning chores on his property in the Arkansas Valley near Leadville, Colorado.

Kids wait for the Our Lady of Guadalupe parade to begin on a freezing winter morning, which has been an ongoing part of Leadville's efforts to promote inclusivity in their community.

Elaina and Jacob hang out with friends on a weathered skate ramp near Lake County High School.

Sam Frykholm stays warm by the fire on a cold winter day, while laundry dries in his family home.

Leadville has embraced bold house colors and symbols of self expression on their homes, as a way to show off the personality of the town and combat the long winter months.

The town's greeting and motto seen at the intersection of Highways 24 & 91.